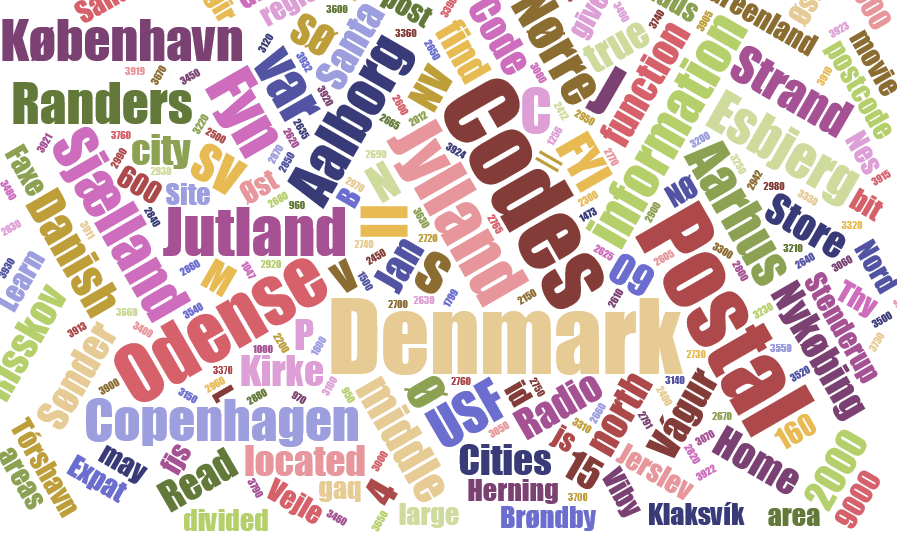 You will find that the Denmark postal codes or danish zip codes are placed before the name of the city and are 4 digits long. Every city has a 4 digit code and you can quickly identify where a city is located in Denmark by its code.  As of 2020, you should also write DK / before the postal code to indicate it is Denmark.

The postal codes in Denmark are divided up in these main categories. 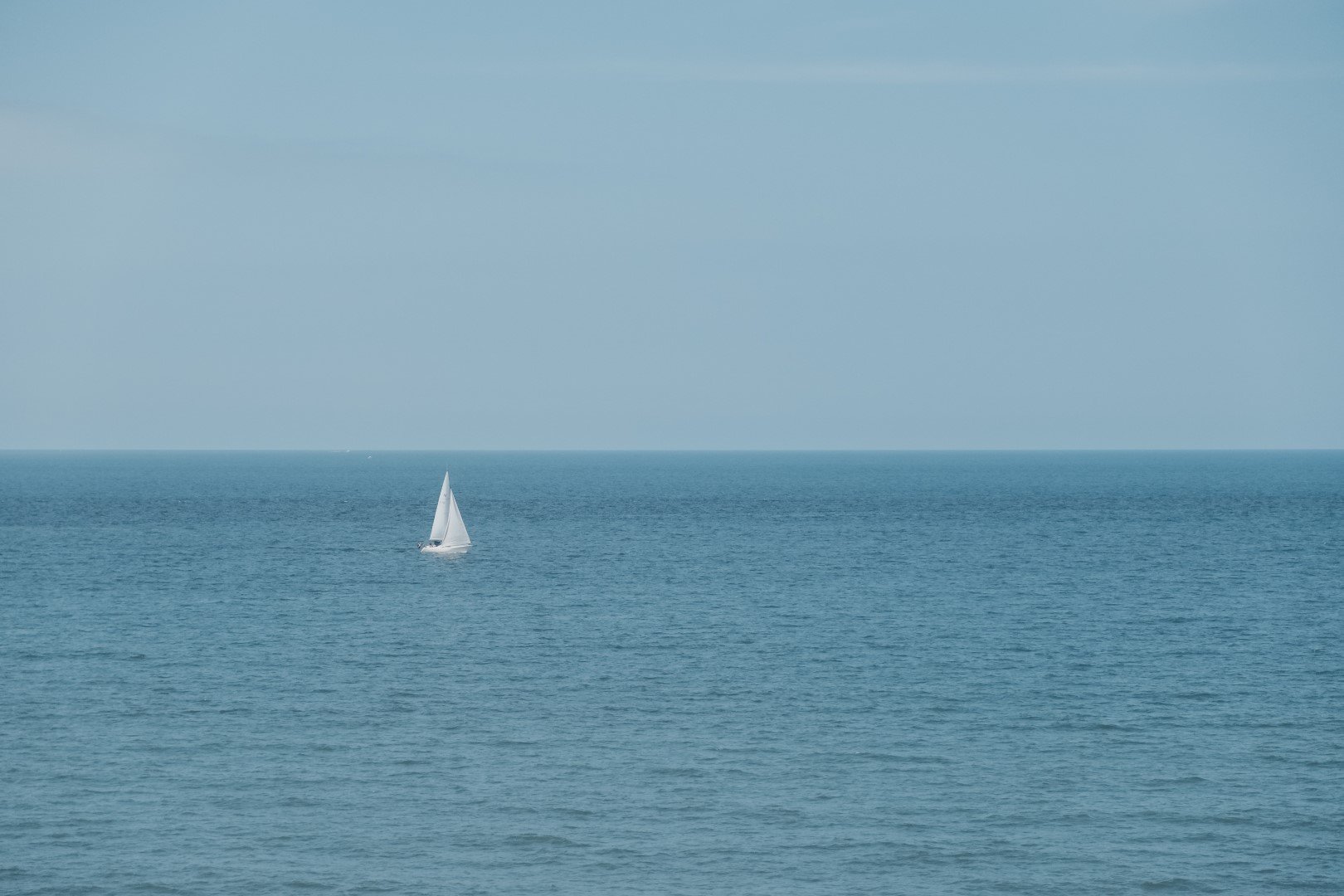 Denmark Postal Code History:  Did you know that the first Danish stamp was the 4 RBS, which appeared in the 1851 - it took over 116 years before it became necessary to introduce postal codes. 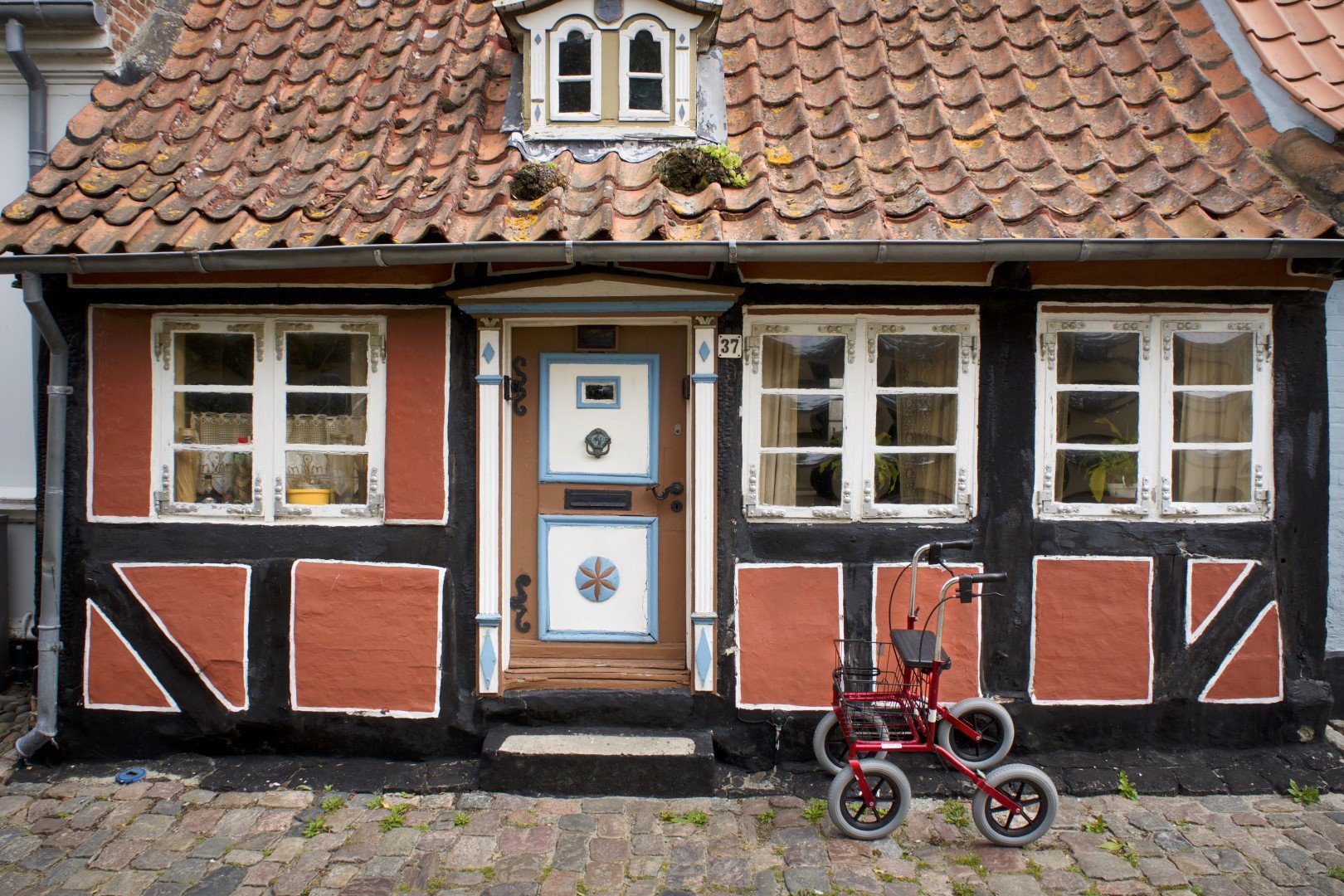 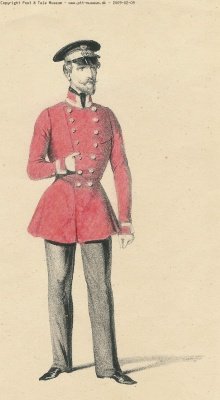 Below are listed the various Denmark postal codes for cities on Fyn or Funun in Denmark. Fyn is the large island that seperates Sjælland from Jylland.

Below are the Denmark postal codes, which correspond to the cities on the peninsula of Denmark - Jylland or Jutland. They are divided up into the southern, middle, middle north and northern parts of Jutland as explained above.  Since Jutland is so large, some of the postcodes may overlap a bit between regions and can spread from the east coast to the west, but generally they are sorted by the 4 regions. 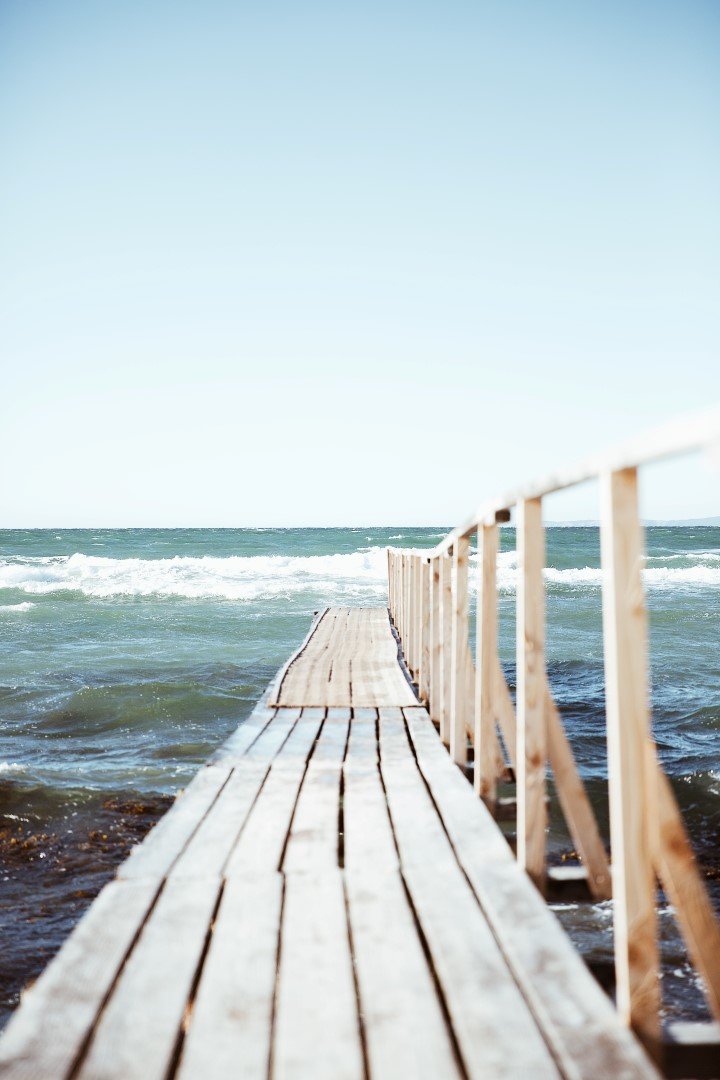 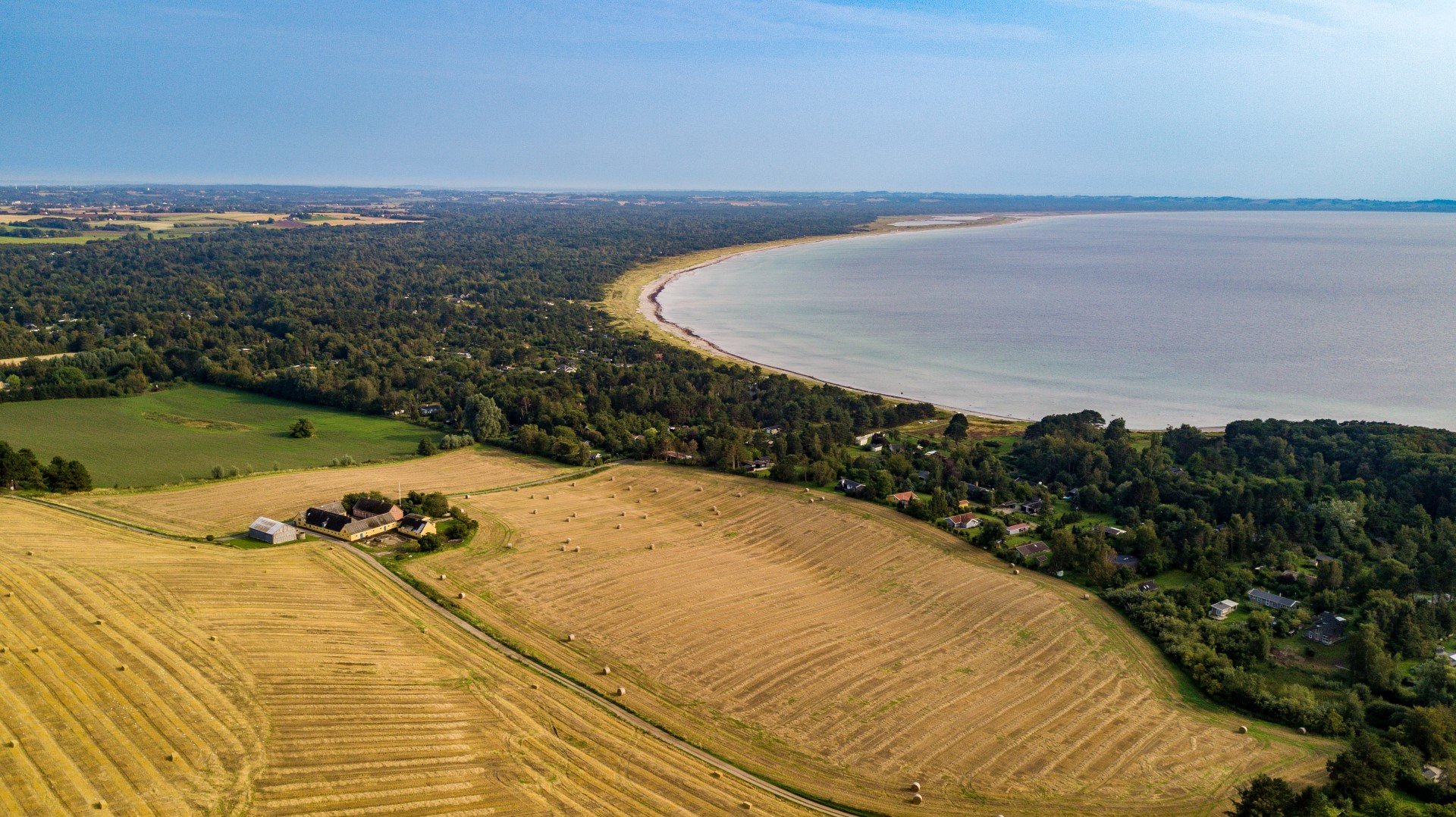 When the post office decided to institute a uniform back in 1849, the ruling party was the House of Oldenburg, whose coat of arms was red and yellow. Since the post office was under “royal appointment”, their uniforms had to reflect that fact.  Those colors have continued since 1849 and even today their vehicles are a “hideous puke yellow” color, but their uniforms still have a great red color. This despite the fact that the ruling family is now from the House of Glücksborg.

You can learn more about how the denmark postal codes is used by the post office and other information about posting in Denmark here. 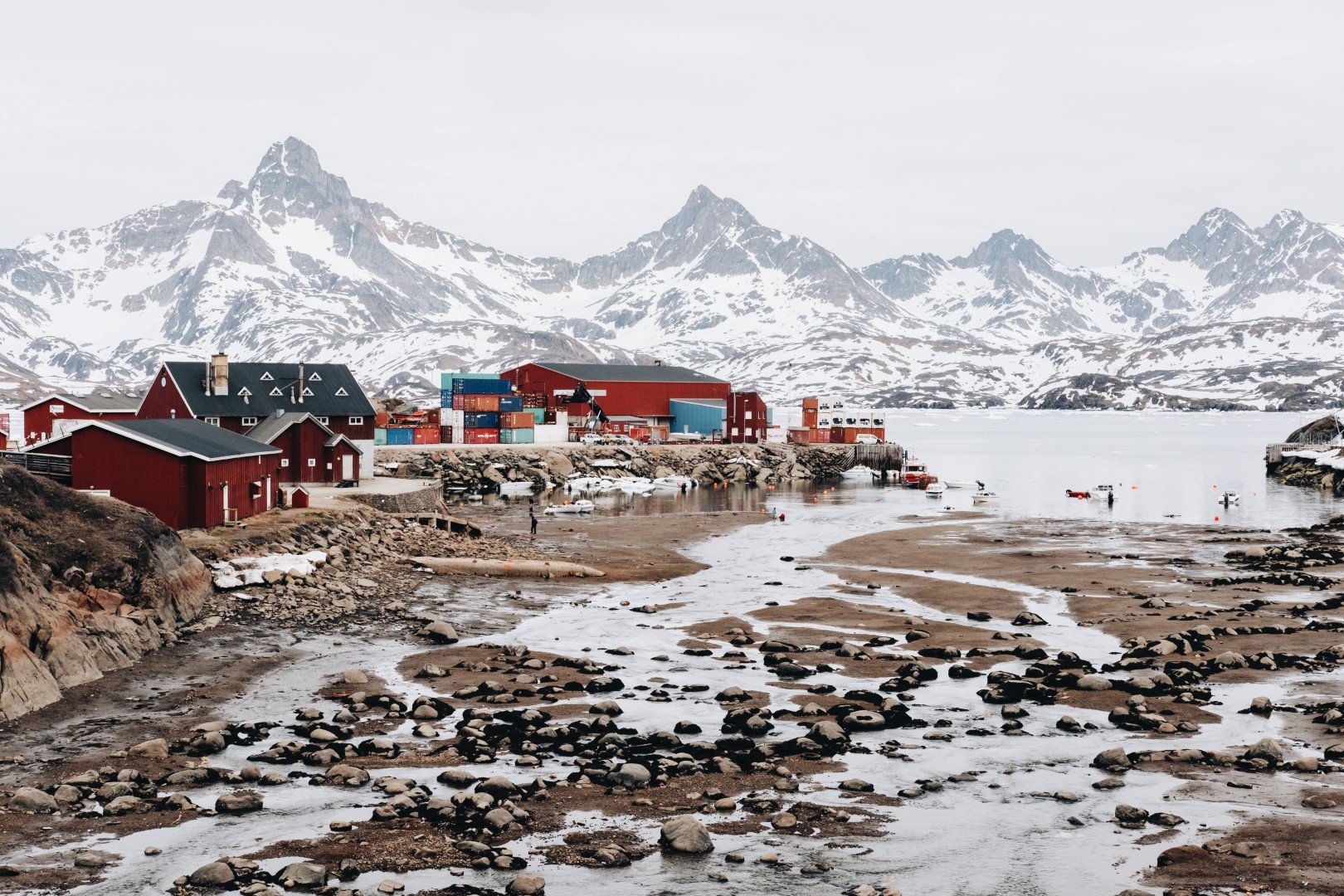 If you or your children plan to write to Santa Claus or Julemanden, you will need to post all those letters to postcode 2412.

That is the Denmark postal code for the home of Santa. Now that could be the northpole or Greenland? One never knows where that old guy lives anymore.

You can learn more about the history of the Denmark Postal Codes and the Danish Post Office at the National Post and Tele Museum.