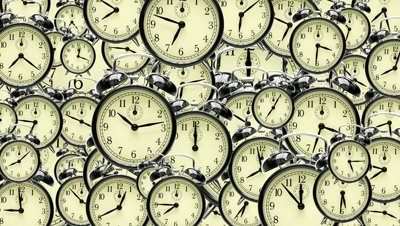 If you plan to visit Denmark, it is important you understand that Danish time, Danish dates and the Danish clock are expressed a little bit differently. Not knowing - can cause alot of confusion. The Danes use a different method of expressing time and dates.

When I first mentioned this to a friend visiting us, he said, "Oh my gosh - you mean to tell me that Danish Time is different from the rest of the world?" Well... yes and no.

My wife first experienced this when she boarded a bus one day at about 10:00 am. To an American, this period of the day would still be morning, so she said, "Morgen" to the bus driver. He immediately smiled and said something to her, which with her limited knowledge of Danish, she took to mean that it was no longer morning, and it was more appropriate to say, "Goddag".

We discovered that Danes have different ideas about when morning, afternoon, evening and night are.

Don't worry, there is no mystical Nordic Clock System that you need to learn. But as Ricky would say, "Lucy, you got sum 'splainin' to do!" (sorry that was a clue to my age)

Periods of the Day

When Danes talk to you about Danish time, they often use various terms to denote certain time periods in a day. Whereas Americans have morning, afternoon, evening, and night, the Danes have many more time periods over the course of 24 hours.

When someone says they want to meet at Frokost Tid, that means lunch time, which is 12noon to 1PM. It doesn't matter if you usually have lunch at 11:30AM or 1:30PM, frokost is the time between 12noon and 1PM.

There are seven such Danish time periods and they are:

You can learn more about the Danish language or pick up some useful phrases.

So far, so good, but here is where it gets more complicated, because how you write/read the time is not the same way you say the time. It is very rare that you will hear the Danes say the Danish time as a military time. They revert back to the 12-hour clock when speaking.

Odd, but TRUE! But there are exceptions.

So when you speak the time, you will say the time is 7 for 7am in the morning and if it is 7pm, you add "i aften" (this evening).

There are exceptions to this. When talking about programs, time tables for trains and buses, start times of shows, movies, etc., then you say the time in military time.

If that's not confusing enough for you, just "wait til I get going!" There is more.

When you start to learn Danish, you will probably start pulling your hair out because of how you have to say the Danish time. It can be said in many different ways, but what you have to remember is Danes think ahead to the next hour and express it that way.

You also use expressions like "quarter before" or "quarter after" the hour.

After a while you will get used to it, but at first it can be a bit overwhelming. 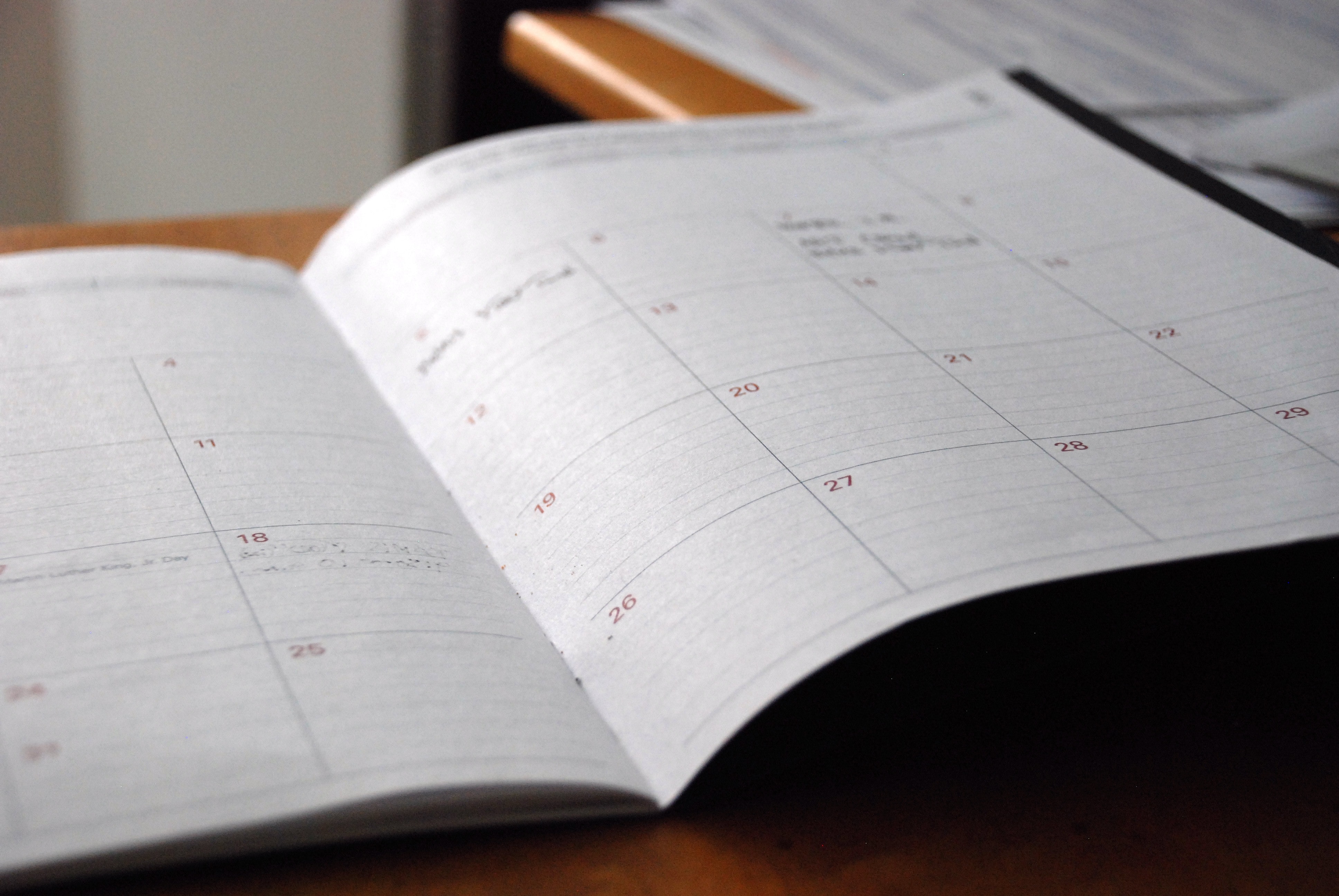 Well, have you had enough talk of Danish time? Time for a change?

Let's talk about the calendar. You may ask, what is so different about the Danish calendar?

The Danes use the same calendar as other Germanic countries, but there are a few things you might like to know, one of which can be quite helpful and could save you a bit of embarrassment.

Second, the real confusion with the Danish calendar may come when you write out the dates numerically.

You might read 04.06.2015 and think you were going to a party or meeting on the 6th of April in 2015, but it would actually be on June 4th in 2015. You would be two months off -- not a mistake you would want to make twice! So remember, the day and month are reversed. The Danish version also uses a period or full stop between the numbers instead of the forward slash.

So check those dates again or you may be several months late or early for your next appointment!

But wait there is more! Not confused enough? In Denmark it is very common for people to use week numbers versus dates. I am going on holiday /vacation / ferie in week 27. When is week 27?, you may ask yourself.

Weeks are listed as week 1 to week 52 (sometimes week 53) starting from the first week in the year. The week starts on a Monday except on the first week of the year where it starts on the 1st of January. 1.1.2015

Week 2 starts on January 5th and so forth. When you buy a calender in Denmark, the week numbers are ALWAYS listed. So to answer the question above, week 27 is June 29th to July 5th, 2015.

Hope that was enlightening, since it will play a big part in your expat lives. If you think that was fun, how about learning about something other than Danish Time - how about Danish numbers!

It's normal in Europe Not rated yet
Exactly the same time naming and dates rules are used in Poland except for using weeks numbers. I think that it's the common way that people talk or think …