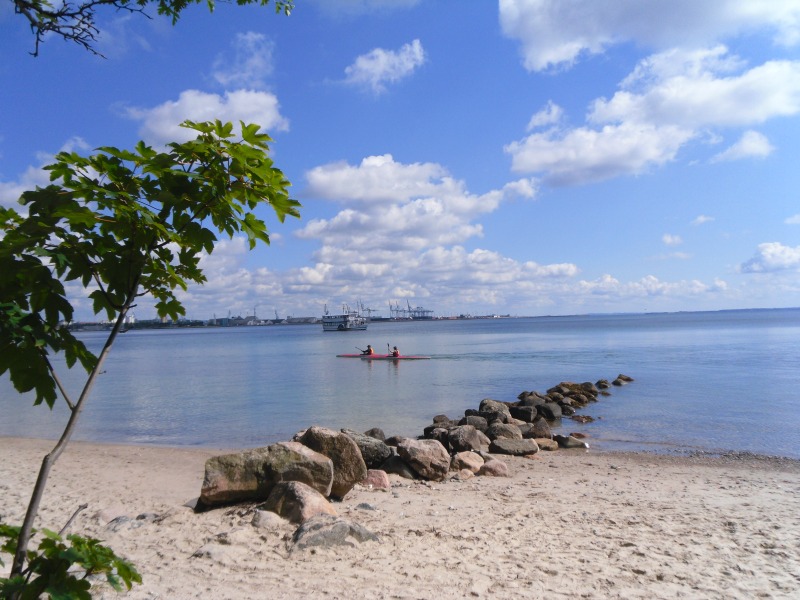 The Danish culture is based on "Jante Law". It's a concept created by Norwegian/Danish author Axel Sandemose in his 1933 novel, "A Fugitive Crosses His Tracks". It states that everyone is equal, no one is special and everyone should be treated as such.

This includes sexual equality. Does not matter whether you are straight, gay, black, white, rich or poor, a factory worker or a heart specialist - everyone is considered equal.

Few people seem to want to excel in their career. Being a hard, industrious worker is almost frowned upon. You can often see a lack of ambition in some Danes. The Queen has publicly spoken out about "Jante Law" and is not a fan of it. She prefers to see the Danes excel in everything they do.

In theory, a doctor or politician is no better than a postal clerk or a school teacher. Being a housewife is neither better nor worse than being a career woman. A man can work or be a stay-at-home dad. Each person is given the same respect under "Jante Law" and it is just part of the Danish culture.

That said, this type of Danish culture is a major reason for the high tax rate. As a taxpayer you have to make sure those less fortunate or less willing to work or contribute get their fair share of the pie.

Thus, a person who is not willing to work is given the same status as a hard-working person. Why work when you can get almost as much money from the state as you would if you worked a menial job for 37 hours. The Danes do not seem to find anything wrong with people living off the state and having others pay for it.

There is a distinct lack of discrimination in the Danish culture. Everyone is treated fairly. No matter what your nationality or ethnic background, the Danes generally treat you equally.

There are pockets of the country where a certain group of people may be harassed by "other groups", but it is usually a very small minority.

Tolerance is very evident in the large gay and lesbian culture throughout Denmark. There are lots of events including "Gay Pride" parades and marches. In most large cities you will find gay sections, which include hotels and bars. They are accepted and rarely harrassed.

Note: In recent years, there has been a bit more intolerance of foreigners coming to Denmark. This is mostly on the Muslim front, due to their excessive demands and how easily they get offended. When they perceive a slight, they overreact and alienate supporters by committing crimes and causing violence. Unfortunately, the incident with the "cartoon" did nothing to help that situation.

The best way to adapt to the culture of Denmark is to get involved in the Danish way of life. If you wish to continue to live another way, it should be kept low key and private and not waved in the faces of the Danes.

Remember, Denmark has opened its borders to many expats, reached out and given a hand to many that are struggling and suffering. Being anti-Denmark is no way to repay that kindness. IF one is not happy with the system, than use peaceful methods to promote change or leave and go somewhere else, where you feel more at home.

At one time, as a Dane you were expected to tolerate everyone, even if they didn't tolerate you and/or are antisocial, racist or denounce Denmark and its people. Turn the other cheek and smile. This seems to be changing and the change is being fueled by expats who seem intent on causing problems. Please do not be part of the problem. Be part of Denmark and let's make it a happy place to live.